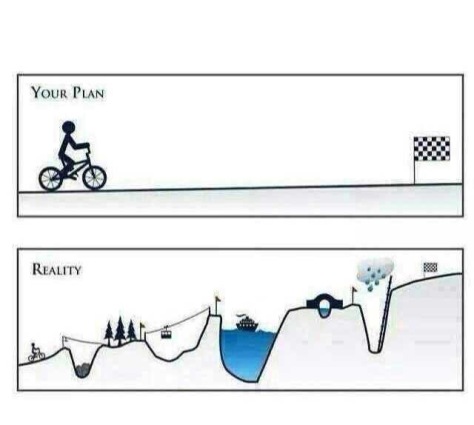 A distortion result for unimodal maps with recurrence

Given a unimodal map

, we say that an interval

. Furthermore, for each symmetric interval

be the minimal positive integer with

the Poincare map or transfer map to

the transfer time of

. The distortion result states that one can fined a sequence of symmetric neighbourhoods of the turning point such that the Poincare maps to these intervals have a distortion which is universally bounded:

be a unimodal map with one non-flat critical point with negative Schwarzian derivative and without attracting periodic points. Then there exists

and a sequence os symmetric intervals

around the turning point which shrink to

and such that the following properties hold.

1. The transfer time on each component of

be a component of the domain

of the transfer map to

which does not intersect

. Then there exists an interval

is the transfer time on

and the distortion of

is bounded from above by

which is contained in

can be written as

where the distortion of

is universally bounded by

As before, we say that

is called completely invariant if

) has either zero or full Lebesgue measure. An alternative way to define this notation of ergodicity goes as follows:

is ergodic if for each two forward invariant sets

is called forward invariant if

be a unimodal map with a non-flat critical point with negative Schwarzian derivative and without an attracting periodic points. Then

is ergodic with respect to the Lebesgue measure.

be a unimodal map with a non-flat critical point with negative Schwarzian derivative. Then

has a unique attractor

either consists of intervals or has Lebesgue measure zero. Furthermore, one has the following:

has an attracting periodic orbit then

is this periodic orbit;

is infinitely often renormalizable then

is the attracting Cantor set

(in which case it is called a solenoidal attractor);

is only finitely often renormalizable then either

coincides with the union of the transitive intervals, or,

is a Cantor set and equal to

is not a minimal set then

is as in case 3.a and each closed forward invariant set either contains intervals or has Lebesgue measure zero. Moreover, if

does not contain intervals, then

is always equal to

. The attractors in case 3.b is called a non-renormalizable attracting Cantor set, or absorbing Cantor attractor or wild Cantor attractor. Such an attractor really exists which is proven in [BKNS], and one has the following strange phenomenon: there exist many orbits which are dense in some finite union of intervals and yet almost all points tend to a minimal Cantor set of Lebesgue measure zero (this Cantor set is

). The Fibonacci map is non-renormalizable and for which

is a Cantor set. It was shown by Lyubich and Milnor that the quadratic map with this dynamics has no absorbing Cantor attractors. More generally, Jakobson and Swiatek proved that maps with negative Schwarzian derivative and which are close to the map

unimodal, has a quadratic critical point, has negative Schwarzian derivative and has no periodic attractors, then each closed forward invariant set

which has positive Lebesgue measure contains an interval.

The next result, which is due to Martens (1990), shows that if these absorbing Cantor attractors do not exist then one has a lot of ‘expansion’. Let

not be in the pre orbit of

to be the maximal interval on which

be the components of

be the minimum of the length of

unimodal map with negative Schwarian derivative whose critical point is non-flat. Then the following three properties are equivalent.

has no absorbing Cantor attractor;

such that for almost every

there exists a positive integer

and an interval neighbourhood 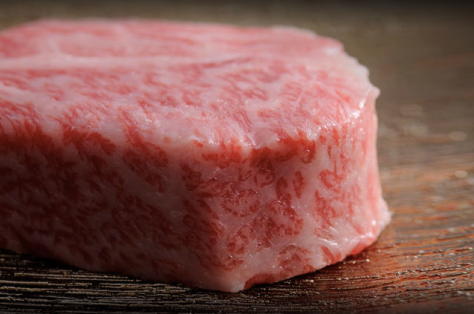 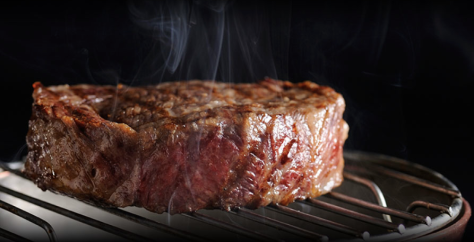